Veicolo blindato medio (VBM) Freccia 8×8 infantry fighting vehicle (IFV) is a medium armoured vehicle developed by the consortium Iveco-Oto Melara. It is the first digitised vehicle to enter into service with the Italian Army.

The VBM Freccia IFV is based on the chassis of the 105mm-armed Centauro tank destroyers developed by the consortium during 1992-96. The first prototype of the vehicle was ready by 1996.

The vehicle has been modified to provide greater anti-tank blast protection for the crew. The interior layout of the Freccia has been optimised to carry a crew of eight soldiers, with two men in the turret and a driver.

The first VBM Freccia IFV was delivered to the Italian Army in February 2009, at Cepolispe in Montelibretti, Rome.

“The VBM Freccia IFV is based on the chassis of the 105mm-armed Centauro tank destroyer.”

The VBM Freccia IFV has a longer and narrower hull than the Centauro tank destroyer and weighs 26t. It is an 8×8-drive vehicle with disc brakes on all eight wheels and is equipped with the Hitfist Plus turret.

The vehicle’s hull and turret are aluminium with a layer of ballistic steel fitted to provide higher protection.

The first tranche included delivery of 54 Freccias, while the second for 109 vehicles is currently under negotiation. The third tranche is for the remaining vehicles, which will complete the delivery requirement of 249 Freccia’s by 2013.

“The Freccia’s hull and turret are aluminium with a layer of ballistic steel fitted to provide higher protection.”

The armoured personal carrier can carry a crew of three and eight soldiers. It is fitted with a Hitfist Plus turret, a pointing laser device and a thermal night camera.

Instead of the Hitfist Plus turret, the mortar variant is fitted with a Thales Defense Armament 2R2M, striped 120mm mortar. It has an automatic loading system, a hydraulic system for cushioning the recoil, and an automatic handling and shooting management system.

The ambulance variant has the same hull as that of the command variant but is fitted with the medical equipment necessary for rescue and treatment on the battlefield.

The Hitfist Plus turret is fitted with an Oerlikon KBA 25mm automatic cannon, a 7.62mm coaxial machine gun, and two TOW missile launchers. A pair of 7.62mm machine guns make up the secondary armament of the VBM Freccia IFV. One is fitted with the main gun and the other is fitted on the roof.

The front and the underside armour of the VBM Freccia IFV can protect from 25mm to 30mm rounds and 6kg TFT blasts. The protection can be increased to withstand 8kg mine blasts.

It is also equipped with nuclear, biological and chemical (NBC) protection and automatic fire suppression systems.

Each VBM Freccia IFV runs on an Iveco 6V supercharged 550hp diesel engine (405kW at 2,300rpm) with five-speed plus two reserve mechanical transmission. The top speed of the vehicle with maximum load is 110km/h. 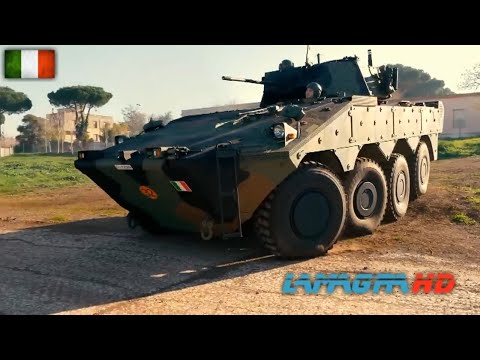 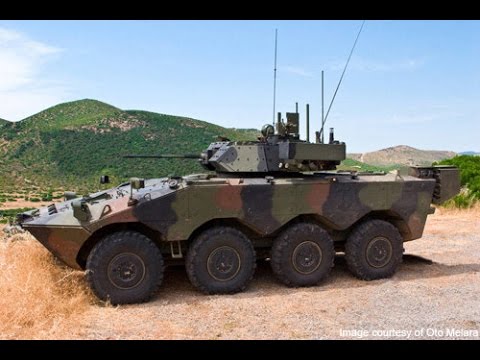 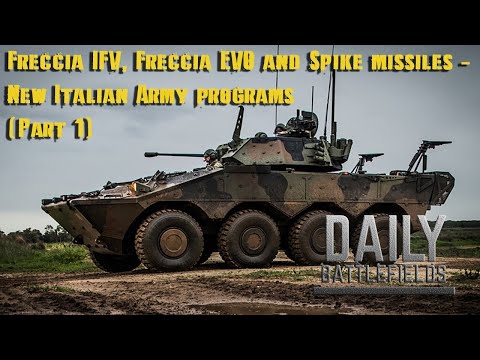