The Canberra Class amphibious assault ships are the largest vessels ever constructed for the Royal Australian Navy (RAN). Navantia and BAE Systems Australia constructed two 27,800t ships of the class under the Joint Project 2048 Phase 4A/4B.

BAE Systems Australia is the prime contractor for the $3bn project, while Navantia is responsible for the design and construction of the ships.

Design features of the Canberra Class

“The Canberra Class can transport over 1,100 troops, 100 armoured vehicles and 12 rotary wing aircraft.”

The Canberra class ships incorporate a conventional steel mono hull with the superstructure placed on the starboard side of the flight deck. The shallowest possible draft allows to operate in shallow waters that are common in the littoral regions.

The LHD has an overall length of 230.8m, a moulded beam of 32m and a draft of 7.08m. The full load displacement is 27,500t. The ship can complement a crew of 400, including the watercraft and flight deck crews. It is jointly operated by crew from the Navy, the Army and the Air Force.

Construction of the Canberra Class for Royal Australian Navy

The Canberra class ships were built using a modular construction approach. Each module was built and fitted out as a separate unit, before being assembled to form the complete ship. The process accelerated the construction as the modules were built at different sites across the shipyard before being brought together for final outfitting.

The construction of the body from the hull up to the flight deck was carried out at Navantia’s Ferrol-Fene shipyard in Spain. The hull was transported to Williamstown dockyard in Australia for the installation of the island structure.

The flight deck is 202.3m-long and 32m-wide. It allows the operation of the rotary wing aircraft of Australian Defence Forces (ADF), such as NRH-90, CH-47 Chinook, Blackhawk, Seahawk, ARH, and Future Navy Aviation Combat System. The deck is provided with six spots on the port side to support the simultaneous operations of medium-sized helicopters. The flight deck also allows the takeoff and landing of four CH-47 Chinooks simultaneously.

The aircraft elevator at the aft of the flight deck can carry large-sized rotorcraft such as the CH 47. The medium-sized helicopters can be accommodated by the elevator at the forward of the island on the starboard side.

Combat management and weapon systems of the Canberra class

The Canberra Class is equipped with a Saab 9LV combat management system (CMS). The system performs threat evaluation, engagement planning and weapon-assignment missions. Elbit Systems was awarded a contract in October 2012 for supplying Battle Management Systems (BMS) to be integrated into landing craft aboard the LHDs.

Sensors/radars of the landing helicopter docks

Propulsion for the Canberra class

The shipboard power is supplied by a Progener-Mitsubishi S16MPTA 1,350kW emergency diesel generator. The propulsion system provides a maximum speed of 20k and a range of 6,000nm.

Accommodation onboard the Canberra class vessels 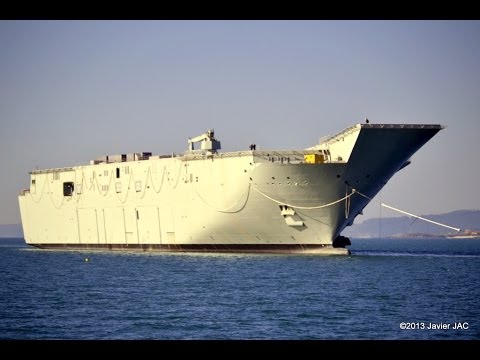 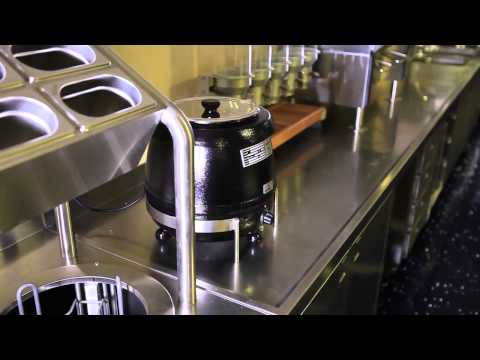 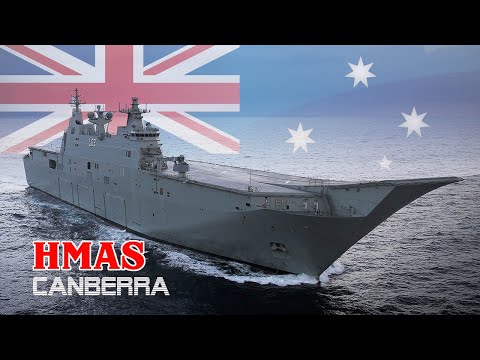