The EA-18G Growler electronic attack aircraft, a derivative of the F/A-18 Super Hornet fighter, is manufactured by Boeing. The aircraft is intended to provide tactical jamming capabilities and protection to Australian ground, air and sea forces against enemy electronic warfare systems.

The Royal Australian Air Force (RAAF) received the first of 12 EA-18G Growler aircraft in July 2015. Deliveries of all 12 aircraft will be concluded by 2017 and initial operational capability (IOC) is expected in 2018. All the 12 EA-18G electronic attack aircraft are planned to be based at RAAF Base Amberley, complementing the Air Force’s existing 24 F/A-18F Super Hornet and the future F-35A Joint Strike Fighter.

Boeing received a contract for the manufacture of 12 Growlers in June 2014. The aircraft are being manufactured at the company’s St Louis plant.

The EA-18G Growler measures 18.3m-long and 4.9m-high and features large wings with a span of 13.7m. Its empennage consists of a horizontal stabiliser and two vertical tailfins that are canted outward. The aircraft accommodates two crew members in tandem seat configuration with pilot in front and electronic warfare officer at rear.

The under-fuselage is attached with a retractable tricycle landing gear with two single-wheeled main landing gear units and a twin-wheel nose gear unit. A catapult launch towbar is fitted to the nose and an arrester hook is provided under the rear section of the fuselage.

Cockpit of the electronic attack aircraft

Two ALQ-99 low-band and high-band jammer pods manufactured by EDO Corporation are fitted under the wings. The tactical jamming system can intercept, process and jam signals received from enemy radar and communications systems.

Antennae onboard the aircraft include a satellite communications (SATCOM) antenna and a communication countermeasures set (CCS) antenna, which transmits signals through the low-band ALQ-99 jammer pod. 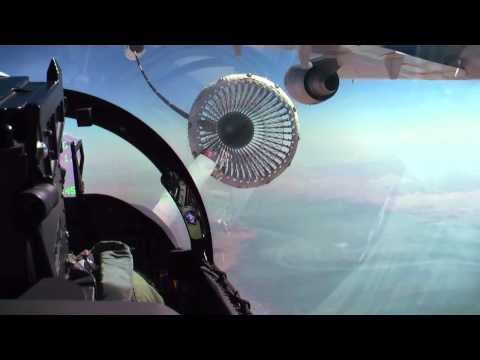 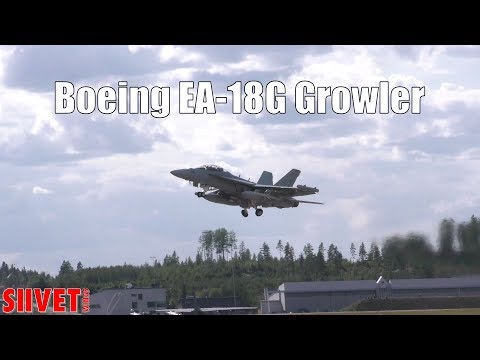 One thought on “EA-18G Growler”