The McDonnel Douglas F-15 Eagle is an all-weather, extremely maneuverable, tactical fighter designed to permit the Air Force to gain and maintain air superiority in aerial combat. Also of note, it is the first American fighter aircraft developed specifically for air-to-air combat since the F-86 Sabre designed in 1947.

The Eagle’s air superiority is achieved through a mixture of unprecedented maneuverability and acceleration, range, weapons and avionics. It can penetrate enemy defense and outperform and outfight any current enemy aircraft. The F-15 has electronic systems and weaponry to detect, acquire, track and attack enemy aircraft while operating in friendly or enemy-controlled airspace. The Eagle can be armed with the AIM-7F/M Sparrow orAIM-120 AMRAAM (Advanced Medium Range Air-to-Air Missile) radar guided missiles on its lower fuselage corners, with AIM-9L/M Sidewinder or AIM-120 missiles on two pylons under the wings, and an internal M61 Vulcan 20mm Gatling gun in the right wing root. The weapons and flight control systems are designed so one person can safely and effectively perform air-to-air combat.

The F-15’s superior maneuverability, rate-of-climb, and acceleration are achieved through high engine thrust-to-weight ratio and low wing loading. Low wing-loading (the ratio of aircraft weight to its wing area) is a vital factor in maneuverability and, combined with the high thrust-to-weight ratio, enables the aircraft to turn tightly without losing airspeed; the concept of low wing loading has been used in many other great fighters long before the F-15, including the Spitfire of World War II. As a result, the F-15 is one of the deadliest (and best) fighters ever built. This is evident in the aircraft’s reputation, for during Operation Iraqi Freedom in 2003, the Iraqi Air Force disobeyed orders and refused to fly out of fear of the F-15.

As of today, the F-15 kill ratio stands at 108 air-to-air victories and no air-to-air losses. The F-15 is used by the US, Israel, Japan, and Saudi Arabia. 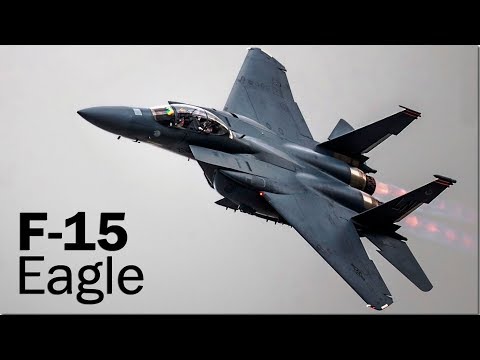 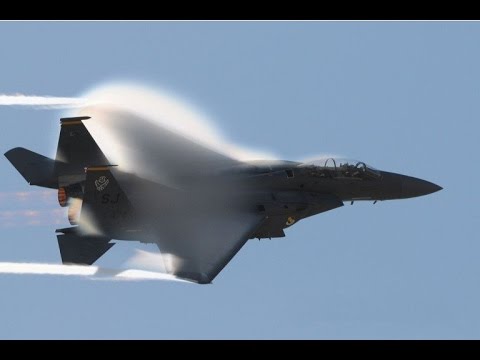 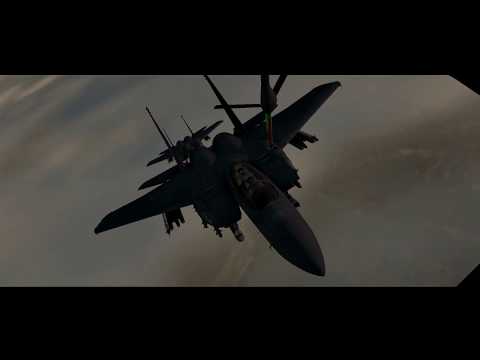