The Galicia and the Castilla are 13,900t amphibious transport dock, based at the Rota, Cadiz, naval base in Spain. They are capable of a speed of 20kt and have a range over 6,000 nautical miles. They were built by Izar (then Bazan) at the Ferrol shipyard and the vessels were commissioned in 1998 and 2000, respectively.

In February 2005, the naval shipbuilding activities of Izar were spun off into a new company, Navantia.

The project definition phase of the development programme was carried out under a joint initiative between the Netherlands and Spain over a two and a half year period from mid-1991 to 1993. The Spanish Ministry of Defence placed orders on Bazan in 1994 for the Galicia (pennant number L51) during 1994, and for the Castilla (L52) in 1997.

To a similar design, the Royal Schelde Company built HRMS Rotterdam, commissioned in 1998, for the Royal Netherlands Navy.

The Galicia and the Castilla can be deployed in logistic support roles in both military and civil operations, e.g. humanitarian aid, disaster relief and other times of crisis.

The Galicia operates with a crew of 115 and provides accommodation for 12 additional crew members. The ships are fitted with a nuclear, biological and chemical warfare decontamination and protection system. A fully equipped hospital is installed.

The Castilla operates with 179 crew members and has two dedicated operations centres, one for amphibious operations and one for combat group operations.

The Galicia class is equipped with two 12-barrel 20mm Meroka close-in weapons systems fitted one to port and one to starboard at midship on the raised deck overlooking the helicopter deck. Meroka has a range of 2,000m and a rate of fire of over 1,400 rounds per minute. The CIWS fires APDS (armour piercing discarding sabot) high energy ammunition with a muzzle velocity of 1,290m/sec.

“The class can transport a full battalion of marines and their equipment.”

There are two 20mm Oerlikon guns on each side of the ship on the raised deck.

The class can transport a full battalion of marines and their equipment. The Galicia can carry up to 543 fully equipped troops and an additional 72 aircrew, special operations staff or training crew.

The Castilla can carry up to 404 fully equipped troops and 72 special staff and air crew members.

An access hatch is installed on the port side of the ship. The vehicle area is over 1,000m² and can accommodate up to 130 armoured personnel carriers or 33 main battle tanks. The docking well provides an area of 885m².

“The ship supports up to four heavy helicopters or six medium helicopters.”

The ship is fitted with two Caterpillar 3612 diesel engines each rated at 9.2MW. The diesel engines drive two shafts with LIPS constant pitch propellers. A 500kW bow thruster is used for docking and precise station keeping. 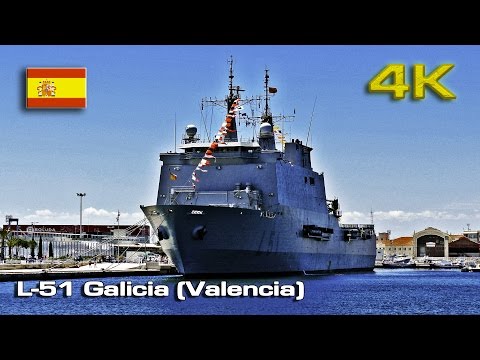 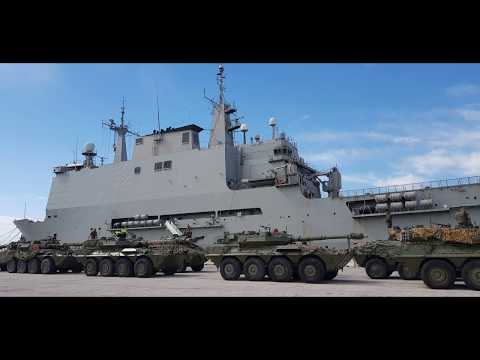 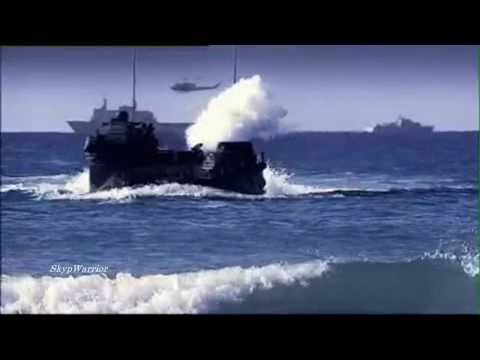