The United States Navy has 51 nuclear powered Los Angeles Class submarines, 16 in the Pacific Fleet and 32 in the Atlantic Fleet. The first was commissioned in 1976 and the latest of the class, the USS Cheyenne, was commissioned in 1996. The ships have been built by Northrop Grumman Ship Systems (formerly Newport News Shipbuilding) and General Dynamics Electric Boat Division.

Los Angeles Class submarines built since 1982 are equipped with a vertical launch missile system with twelve launch tubes. The submarine is fitted with a Raytheon CCS Mark 2 combat data system. This was replaced with a further development, the Raytheon AN/BYG-1 Combat Control System, also fitted on USN Virginia and Seawolf classes and Australian Collins Class submarines. The first system was fitted on SSN68 Los Angeles in 2005.

The submarine is armed with both the land-attack and anti-ship version of the Tomahawk missile from Raytheon. The land-attack Tomahawk has a range of 2,500km. A TAINS (Tercom Aided Inertial Navigation System) guides the missile towards the target flying at subsonic speed at an altitude of 20m to 100m. Block III improvements include an improved propulsion system and Navstar Global Positioning System (GPS) guidance capability. Tomahawk can be fitted with a nuclear warhead which is not normally carried on the Los Angeles class. The anti-ship Tomahawk missile is equipped with an inertial guidance and an active radar and anti-radiation homing head. The range is up to 450km.

The Los Angeles class also carry the Harpoon anti-ship missile from Boeing. Sub-Harpoon uses active radar homing to deliver a 225kg warhead. The range is 130km and the speed is high subsonic.

The submarine is fitted with four 533mm torpedo tubes located midships together with a Mark 117 torpedo fire control system. The submarine has the capacity for 26 torpedo tube launched weapons including Tomahawk missiles, Harpoon missiles and Mark 48 ADCAP torpedoes. The Gould Mark 48 torpedoes combat both high-performance surface ships and fast deep-diving submarines. The torpedo is capable of operating with or without wire guidance and uses either or both active and passive homing. It is equipped with multiple re-attack modes which operate if the target ship is missed. The torpedo carries out programmed target search, acquisition and attack procedures.

The AN/ WLY-1 acoustic interception and countermeasures system from Northrop Grumman is to replacement for the existing WLR-9A/12 acoustic intercept system. The submarine is equipped with a Mark 2 torpedo decoy.

The submarines are being upgraded with the Lockheed Martin AN/BQQ-10(V4) sonar processing system, under the Acoustic-Rapid Commercial-Off-The-Shelf Insertion (A-RCI) program.

The surface search, navigation and fire control radar is the Sperry Marine BPS 15 A/16. The system incorporates a video processor, touchscreen radar controls and an hydraulically driven raise and rotate mechanism.

The ship is equipped with a 26MW nuclear pressure water reactor, model GE PWR S6G, developed and supplied by General Electric. The auxiliary prop motor by Magnatek supplies 242kW. The life of the fuel cells is approximately ten years. 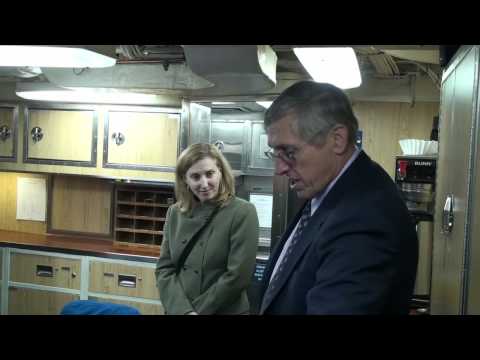 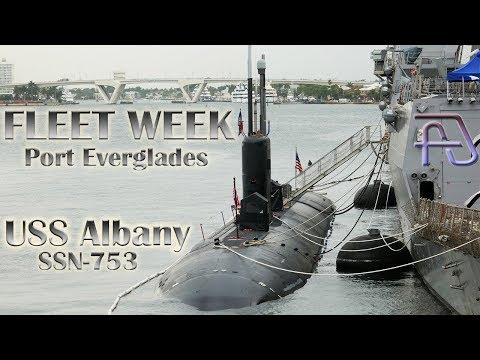