The Seawolf was designed as a faster, better-armed eventual replacement for the Los Angeles class nuclear-powered attack submarines.

The third ship was modified to improve payload carrying and underwater manoeuvrability. The alterations to the design included modifications to the ballast control, mission management spaces and the creation of a flexible ocean interface known as a ‘wasp waist’, which enable the deployment and recovery of payloads without the use of torpedo tubes.

The Seawolf was a product of the Cold War, conceived to maintain the USA’s acoustic advantage over Soviet submarines. With the end of the Cold War and the change of emphasis to littoral operations, the cost of the Seawolf submarines was judged prohibitive and the programme was curtailed in favour of the smaller and cheaper Virginia class New Attack submarines.

Seawolf’s modular design introduces important improvements and innovations. It has greater manoeuvrability than the Los Angeles class, space for upgrades and weapons developments, and improved sonars.

“The Seawolf submarine was a product of the Cold War.”

The Seawolf has a submerged displacement of 9,137t dived (12,139t for the Jimmy Carter) and 8,060t surfaced. The full acoustic cladding was installed. It has a maximum speed of 35k dived and a ‘silent’ speed of 20k. It has a crew of 116 personnel, including 15 officers. With a diving depth of 610m, it was designed with a sub-ice capability with retractable bow planes.

The combat data system is a Lockheed Martin BSY-2 with a network of 70 68030 Motorola processors. It was replaced by the Raytheon AN/BYG-1 combat system. Weapons control is managed by the Raytheon mk2 fire control system.

Similarly to the improved Los Angeles Class, the Seawolf does not have any external weapons. The submarine is armed with both the land-attack and anti-ship version of the Tomahawk missile from Raytheon. The land-attack Tomahawk has a range of 2,500km.

A Tercom-aided inertial navigation system (TAINS) guides the missile towards the target, flying at subsonic speed at an altitude of 20m to 100m.

Tomahawk can be fitted with a nuclear warhead, although it is not normally carried. Block III improvements include an improved propulsion system and Navstar global positioning system (GPS) guidance capability. The anti-ship Tomahawk missile is equipped with inertial guidance and an active radar and anti-radiation homing head. The range is up to 450km.

The Seawolf Class also carries the Harpoon anti-ship missile from Boeing. Sub-harpoon uses active radar homing to deliver a 225kg warhead. The range is 130km and the speed is high subsonic.

The torpedo has a 267kg warhead. It is capable of operating with or without wire guidance and uses both active and passive homing. The range is 50km (active) and 38km (passive).

Also fitted are TB-16 surveillance and TB-29 tactical towed arrays, which will be replaced by the TB-29A thin-line towed array being developed by Lockheed Martin and BQS 24 active sonar for close-range detection.

The Seawolf submarines were upgraded with the Lockheed Martin AN/BQQ-10(V4) sonar processing system under the acoustic-rapid commercial-off-the-shelf insertion (A-RCI) programme.

BPS 16 radar, operating at I band, is fitted for navigation. 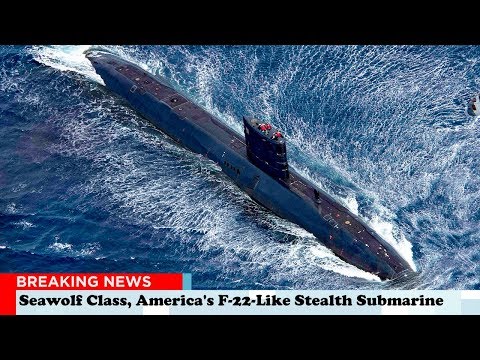 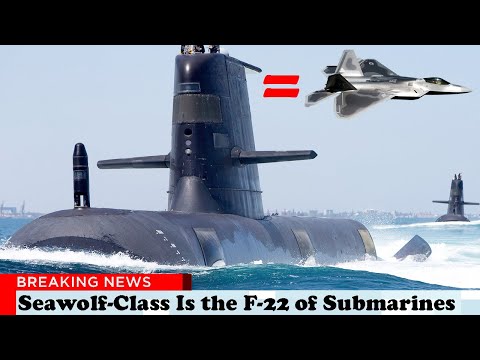 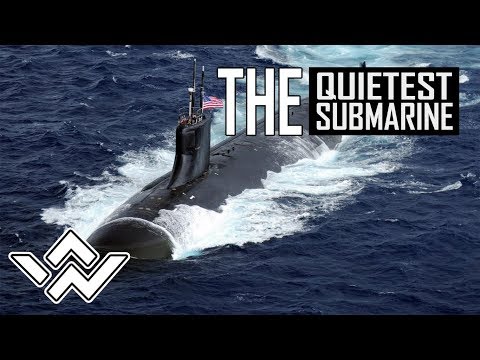